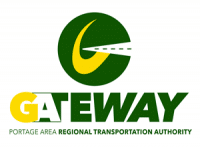 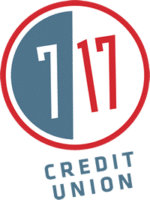 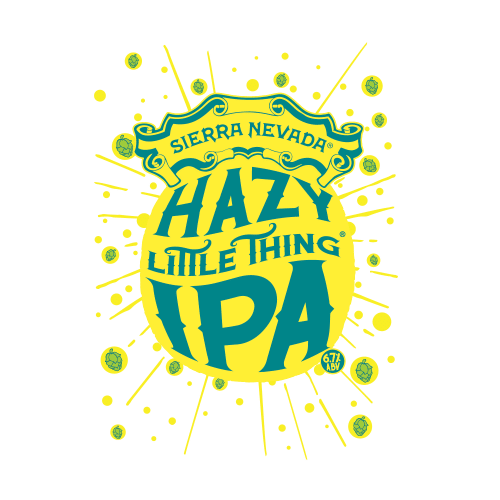 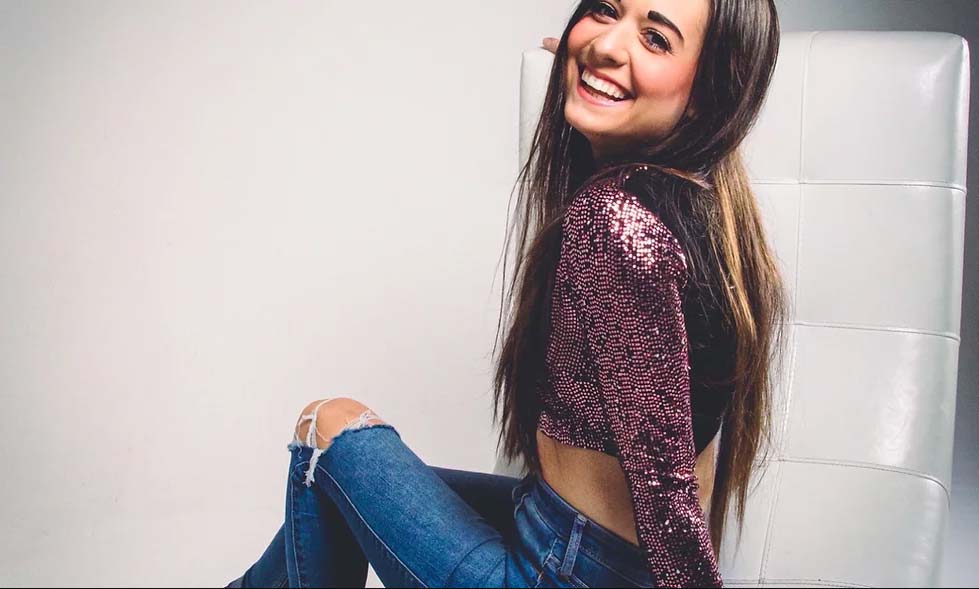 Putting her own twist on traditional country, folk and Americana styles, some of Taylor’s influences include John Prine, Loretta Lynn, and songwriter Lori McKenna. Taylor says: “I’m a strong believer in fate and my gut told me to travel the road of music, so I had to.” That was enough reason to buy her first guitar, at age twelve. Having a guitar in her hands and the strength of her voice gave her confidence, and by the age of fifteen she began to write down her own stories for everyone to hear. In her free time she mentored students at a local music store, up to high school graduation.

With a yearning desire to live in “Music City”, Taylor moved from Youngstown, OH to Nashville, TN at age nineteen. She graduated from The Blackbird Academy, where she studied audio engineering. The learning experience is one she said she’ll never forget, meeting so many influential people. Taylor plans to stay in Nashville to focus on her songwriting career. Her biggest goal is to tour and perform around the world, inspiring others who might feel as afraid as she once did. “Chasing a music career is more of a challenge than anything, but that’s what makes it so worthwhile”, says she. Taylor Borton is poised to gracefully continue that chase, with hope you’ll come along for the ride.